Physician practice owners are no longer the majority, as more doctors are employees.

The year 2016 marked a tipping point for physician practices. Physician practice owners are no longer the majority, according to a survey by the American Medical Association.

Less than half of practicing physicians own their own practice, the first time that has happened, according to an AMA Wire article. The 2016 data was collected in a national survey of 3,500 U.S. physicians and reported in a Physician Practice Benchmark.

It marks the first year in which physician practice ownership is no longer the majority arrangement, with physicians evenly distributed between owners and employees—47.1% of doctors own their own practice, with the same percentage employed and 5.9% independent contractors.

The share of physicians with an ownership stake in a medical practice dropped 6 percentage points from 53.2% in 2012, when the AMA began its survey. At the same time, the share of doctors with employed positions increased about 5%, up from 41.8% in 2012. In most cases doctors are working for other doctors, as 55.8% of doctors continue to work in practices that are wholly owned by physicians.

The trend was fueled by the preference of younger physicians toward employed positions, with almost two-thirds of doctors under age 40 working as employees in 2016, the AMA said.

“Patients benefit when physicians practice in settings they find professionally and personally rewarding, and the AMA strongly supports a physician’s right to practice in the setting of their choice,” AMA President Andrew W. Gurman, M.D., said in an announcement.

Hospital employment, which had been on the increase between 2012 and 2014, leveled off in 2016, the study found. Hospital ownership of physician practices had been on the rise, according to an analysis last year. As of mid-2015, one in four medical practices was hospital-owned.

Although the majority of physicians still work in small practices, the latest AMA research shows a gradual shift toward larger-sized practices of 50 or more physicians. In 2016, 57.8% of physicians worked in practices with 10 or fewer physicians.

About the Author: Jeff Robertson, ACMPE 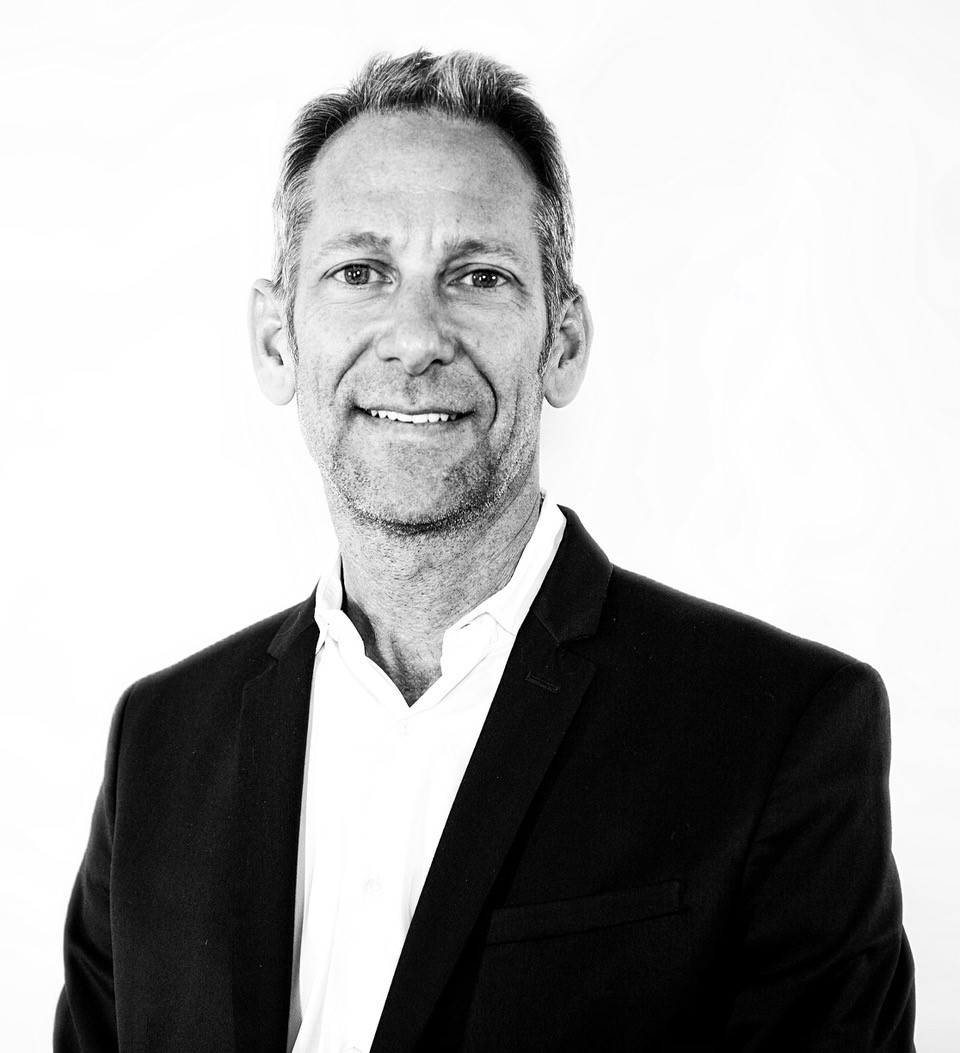 A passion for Healthcare is the best way to describe Jeff Robertson. He has a unique, varied and extensive background in Healthcare that covers a wide array of experience encompassing 22 years. Jeff is board certified by the American College of Medical Practice Executives to be a Practice Manager and is a proud member of MGMA. Jeff is also a member of HBMA and continues to keep his knowledge current and focused on future trends and initiatives and how they affect our Healthcare system. He has been actively running the Revenue Cycle Management and Practice Management divisions since 1999. Jeff has spent over 18 of the last 22 years in Outpatient Physician Clinics with a special focus on Healthcare IT, Revenue Cycle and Workflow Analysis. His passion and love of teaching, consulting and finding a better, more efficient way to build processes into a clinic has led to him being labeled the “Practice Fixer”. 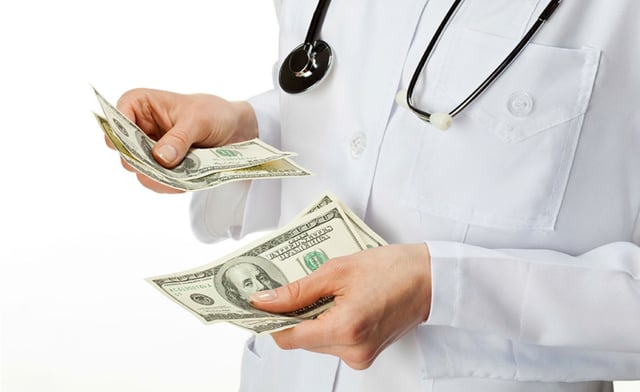 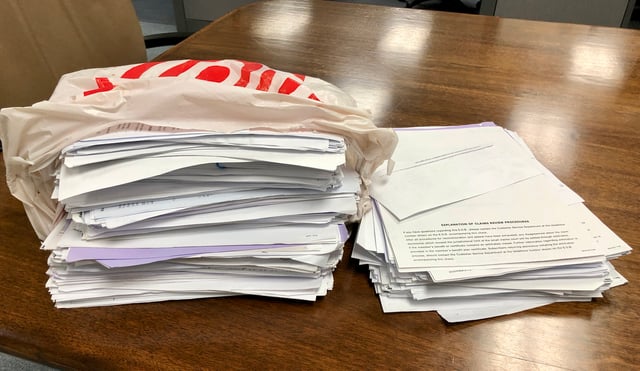 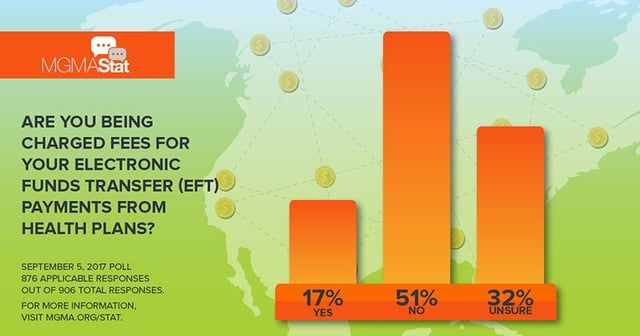 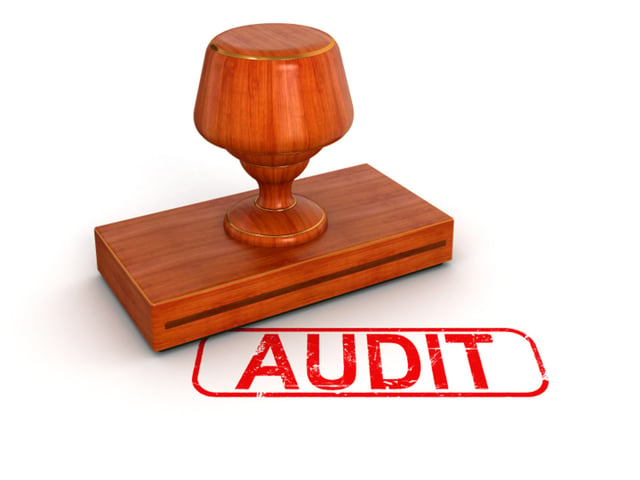 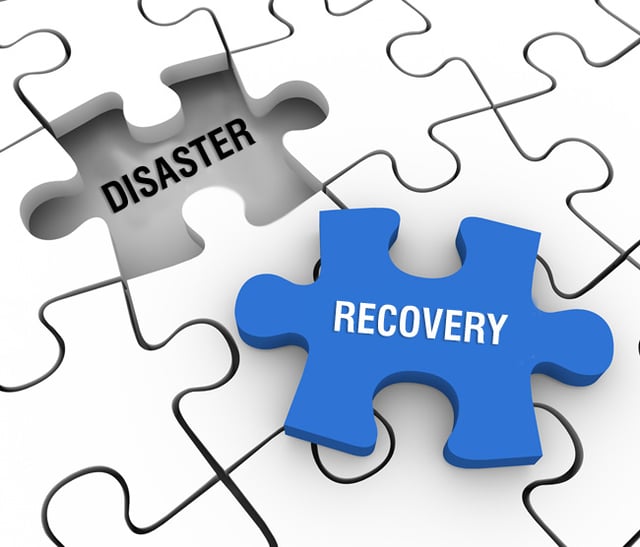 Why and how should I back up my practice data?